Red women’s shoes are on display outside Mexico’s consulate in El Paso in the U.S. July 27, 2012. Dozens of red shoes were put on display by visual artist Elina Chauvet in honor of the hundreds of women and girls who were killed in Ciudad Juarez. Long associated with crime and corrupt police, Ciudad Juarez has seen the murders of hundreds of women and girls since 1993. Despite international pressure to solve the murders, including support from writers, singers and Amnesty International, most cases remain mysteries. REUTERS/Jose Luis Gonzalez (UNITED STATES – Tags: CRIME LAW CIVIL UNREST SOCIETY) 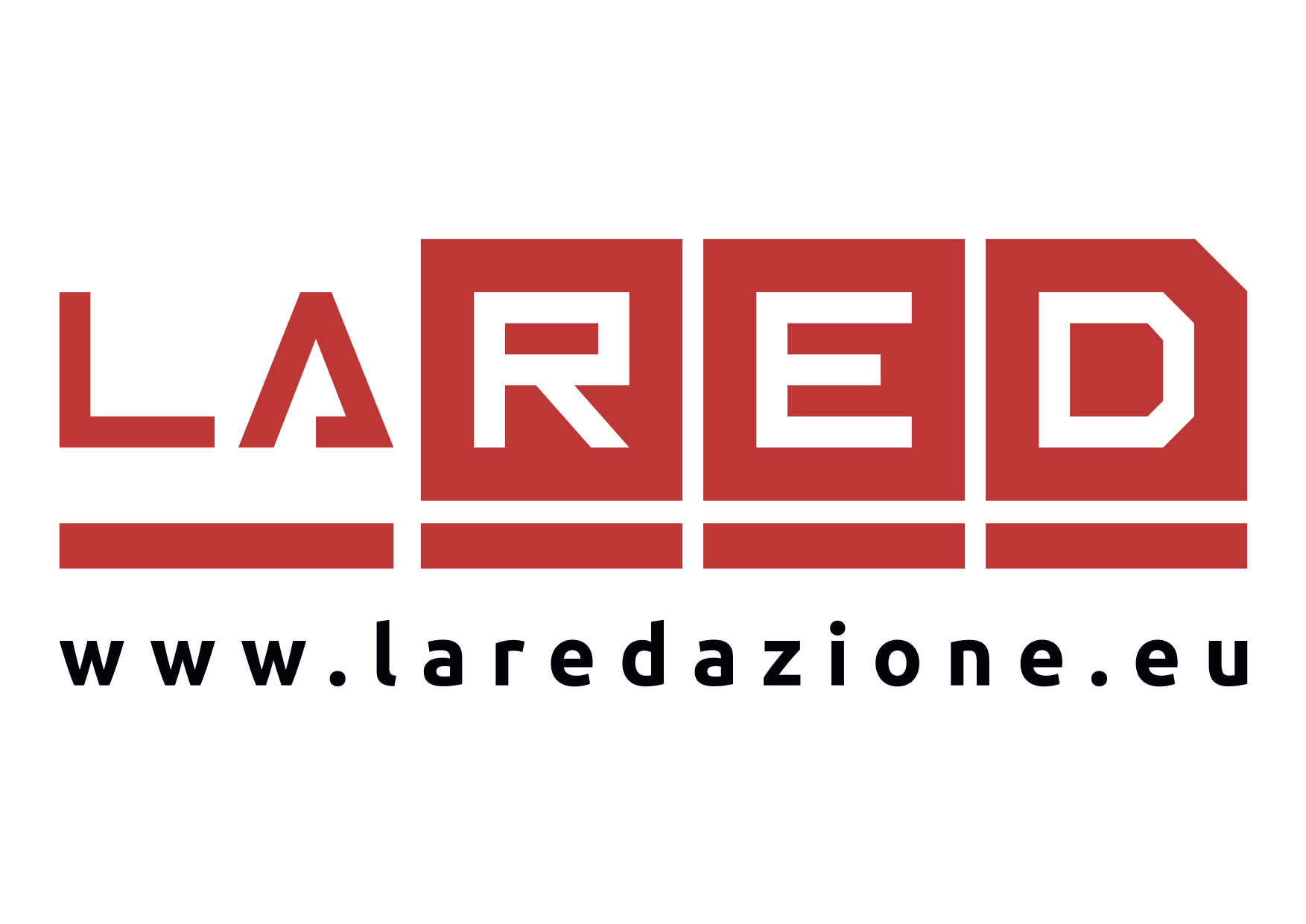